… and a long way it was till our plane finally took off from Salzburg airport to London Stansted airport.
After an hours` ride on train and underground – we are experts in that now – everybody was happy to find rest in our hostel in Camden right next to Camden Market.
The following days took us to the famous wax figures of Madame Tussaud, Sir Francis Drake`s sailing ship `The Golden Hinde`, high up on London Eye for a breathtaking view over the City of London and an informative boat ride on the River Thames. We dived in at Sea Life and under the River Thames to have a look at the Main Meridian at Greenwich. Wembley Stadium and Buckingham Palace, still in the wake of the Queen`s funeral, were the highlights of our last day in London.
Thanks to everybody who helped to make this dream come true:
All the parents who readily supported our fundrising activities throughout the last three years!
RAIBA Kössen
Volksbank Kössen
Sparkasse Kössen 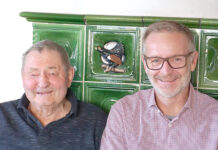 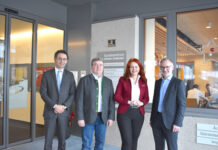 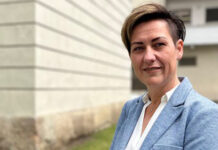